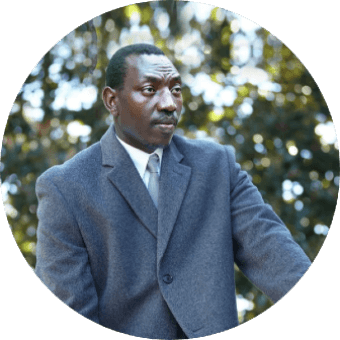 Born on 1st January 1986 at Makerere, Kawempe Division, Kampala, Uganda, and grew up in Kampala. He is the fourth of Five children in his family, raised by his mother. He attended Kawempe Standard High School then went to MAECA , before transferring to the Uganda Institute of Business and Media Studies, Rubaga where he graduated with a Diploma in Mass Communication.

As a believer that he is, Christian Life Church/Ministries has been instrumental in the nurturing of his gift as an actor and from the background of stage acting and production, Solomon started film acting in 2006 with his 1st film being “Behind the Sin” were he was the producer and actor. He has being part of award winning film projects like “NALIWO (I was There)” that was movie of the year 2011 and Last Verdict that also won best Screen Play and Best Editor in 2016.

Here is the list of project that he has worked on: