Dancer | Actor | Singing | Singer | Writer | Editor | Story Teller
Samrawit Sabrina Michael Ghezae is an Eritrean actress born in the 13th of Jan 1988 to Mr. Michael Ghezae and Mrs. Meaza Araia at Asmara Eritrea. She is the eldest of 7 Children. 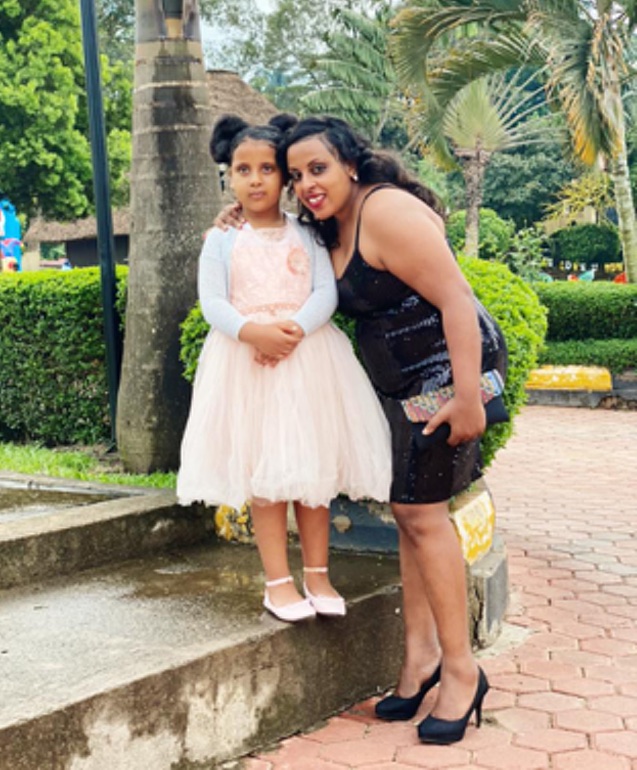 Sabrina’ passion for art, culture, music and drama started really early in her life. She used to play in school drams, Church organized plays. As she grew up she kind of drifted away from her passion but the love for art and culture never went out. Thought she has never taken any classes on acting or dancing it all comes natural to her, when she dances she lights the whole room with her vigor and consistency.

Sabrina is a happy single mother of a beautiful baby girl and is now focused on chasing after her passionate dream of serving the public in any way she can by enhancing the culture and respect of society in general. Sabrina says that she is looking up to so much in the future as far as her acting career. 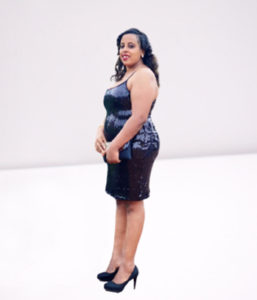 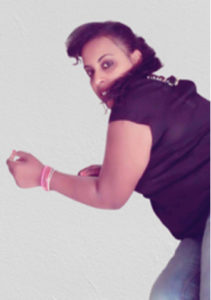