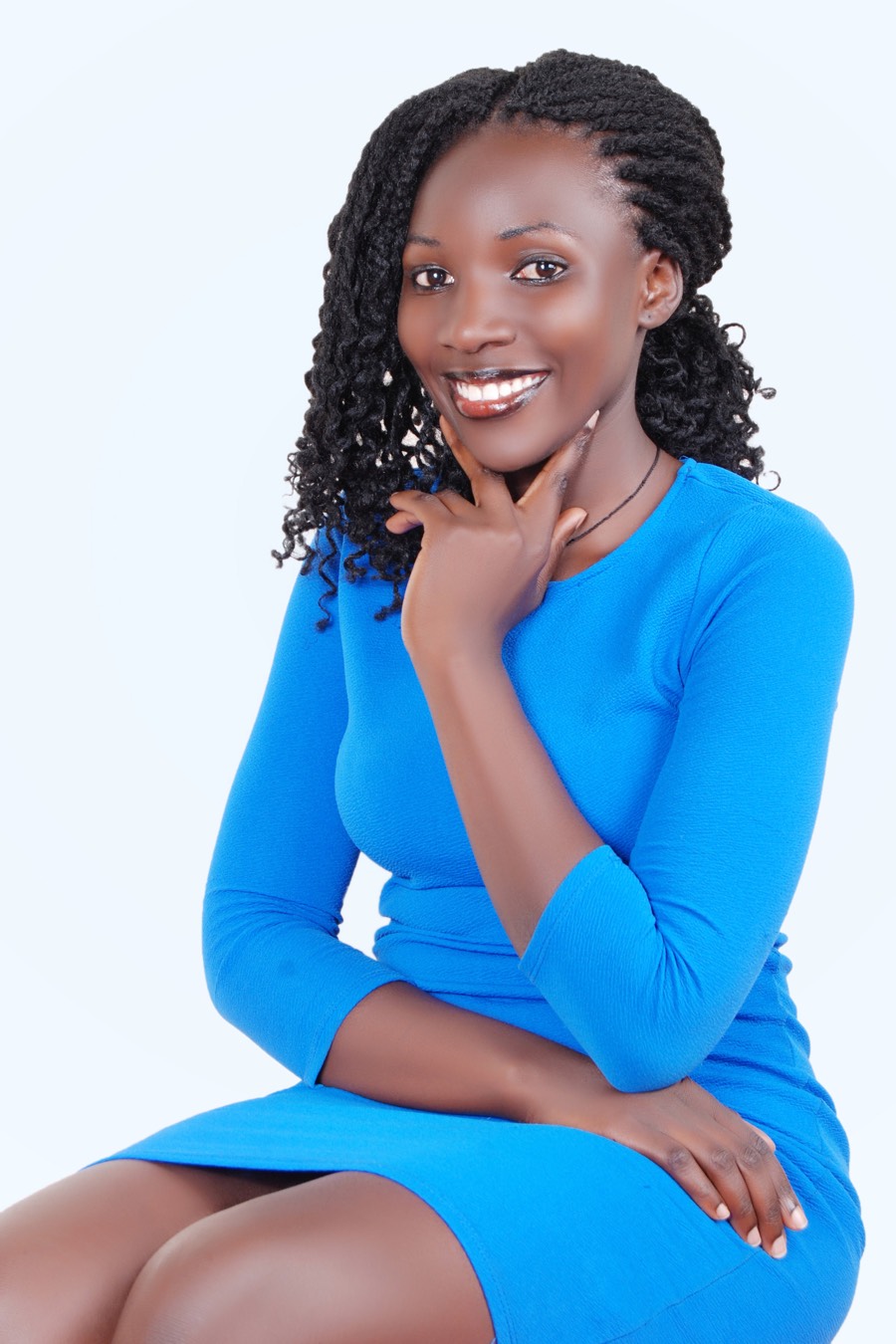 Monica is a Ugandan born and raised in Masaka District, kitovu village on 8th May 1997. She is a Muganda from Buddu and a daughter to Mr. Mugagga Aloysius. A second born out of 7 children and a psychologist by profession.

She went to secret Heart P\S Kyamusansala and Good foundation P\S for her primary level education and joined Christ the King SS Bulinda for her O ’Level and later joined Archbishop Kiwanuka SS for her A ‘Level. She then joined Makerere University in 2016 where she graduated with a bachelor’ degree in Industrial and Organizational Psychology.

Monica was influenced by her lecturer Mr. Musanje Khamis from the school of psychology to join the industry having seen a talent of acting in her. This happened during a course work presentation by Monica and the group to the class, where they where required to summaries their presentation in a skit. Monica came up with the story in which she acted as a woman that worked in a market. She was required to bring out the different workplace attitudes which she did perfectly that her group topped the class in the skit presentations. Mr. Musanje therefore asked her to build the talent into a career and there she focused on it up to date.

She started her career with Aromatic entertainment in 2019, then joined Conrad movies and later subscribed to Pearl Wood where she is the current Vice President Actors guild. She has so far featured in movies and series such as.