Sylivia was born in Bujumbura, Hoima, Uganda, the elder daughter of Kabanda Selestine Nyakayanza and Tumushabe K. Dorothy. She was selected to be part of the choristers at the June 2001 Martyr’s Day. In 2001, Sylivia was blessed to be one of the Hoima Diocese Parishioners selected by Pope John Paul II to travel to German to attend the 2005 World Youth Day in Colon. She started developing her acting career during the trip to German in August 2005 as she watched the movie “Coming to America”.

Sylivia starred in her first film appearance as the Mother of Nnabbumba in the 2015 action movie Njabala Part 2. In 2016, she appeared in the film, Bidde Gyebyava (The Return of the Witch) in which she starred as Betty. From 2016 to date, she has been involved in several films.

She is a proud actress of a movie company called 2S Films Production.

Her communication skills of spoken languages such as Fluent English, Luganda, Runya-kitara, Runyarwanda have landed her deals in featuring differences movie pieces such as Bidde Gyebyava of another company called Real Hearts films, making it her favourite movie because of the script that “Returned the witch”. 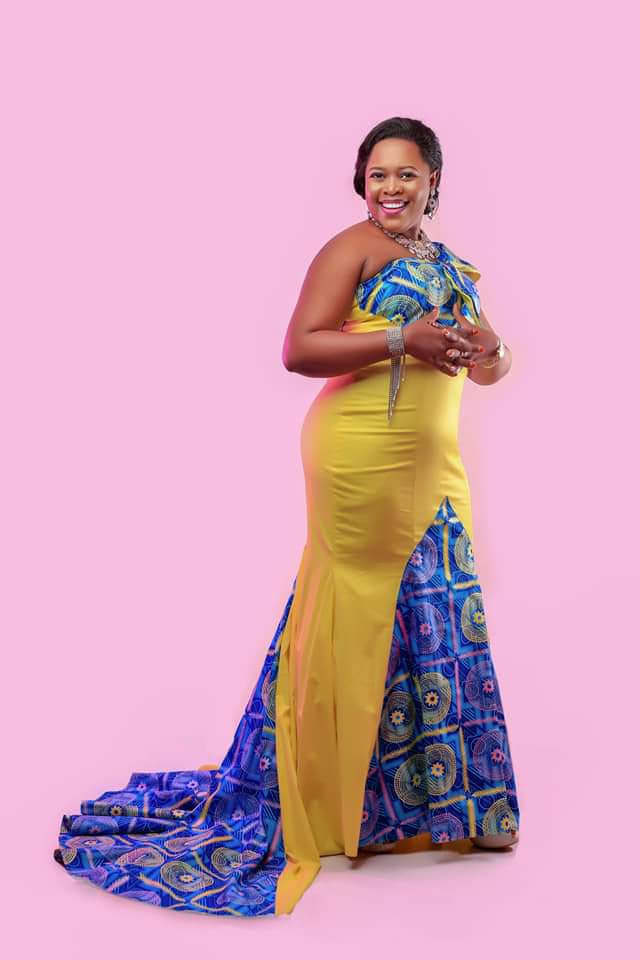 In 2011, Sylivia began dating Eng. Victor Atiire, a professional Civil Engineer, whom she married in May 2018. In 2019, she was blessed with twins (Victor & Victoria). Amidst her busy film acting schedules and being a mother, she is a professional Medical Laboratory Technician.

In an interview in June 2020, she proudly talks about her desire to continue acting with the 2S Films Production. She hopes the acting career will continue to grow and diversify in other local languages in Uganda and attain an international recognition.

Sylivia featured in the movie Mugaba, which attained the Viewers Choice Awards in 2017 as the Best Horror movie.