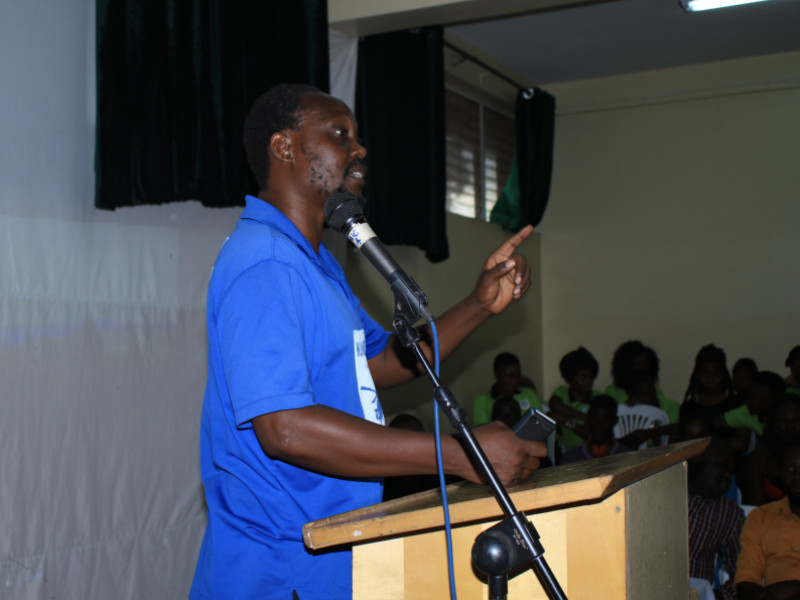 A self-taught filmmaker, IGG’s film education consists of one course in computer repair (he was forced to drop out after the first month due to lack of funds) and his own trial-and-error experiences with cameras and editing equipment. He began filmmaking at age 32, just after the birth of his first child.

While supporting himself and his family as a school teacher, IGG founded Ramon Film Productions (the name is derived from his grandmothers, Rachel and Monica, who raised him and saw the family safely thru Uganda’s civil war.

“Wakaliwood” is a combination of Wakaliga, the slum IGG calls home, and Hollywood. Over the years, IGG has assembled a dedicated team of actors, technicians, prop masters, martial artists, and stunt people who have traveled from all parts of Uganda to be part of his action films. When not shooting, they meet twice a week to rehearse, develop new projects, build equipment out of scrap metal, and distribute DVDs in the local markets. 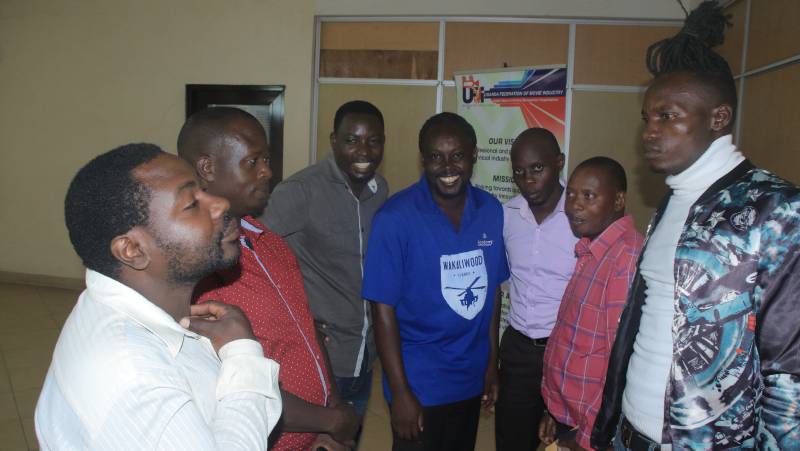 IGG has produced over 44 feature films since 2005 and is best-known for Who Killed Captain Alex (Uganda’s First Action-packed Movie) and Tebaatusasula. As is the common in the ghettos of Uganda, his films are presented with a live Video Jockey (VJ), best described as part-narrator.

Some of the Movies Directed and Produced: