Born on 1st January 1978. Zam hails from Kabunyata, Kabale – Luwero District born of Nakagwa Robinah and Lutaaya Edward. She resides in Wobulenzi and while not into film as her career, she also runs boutique service. 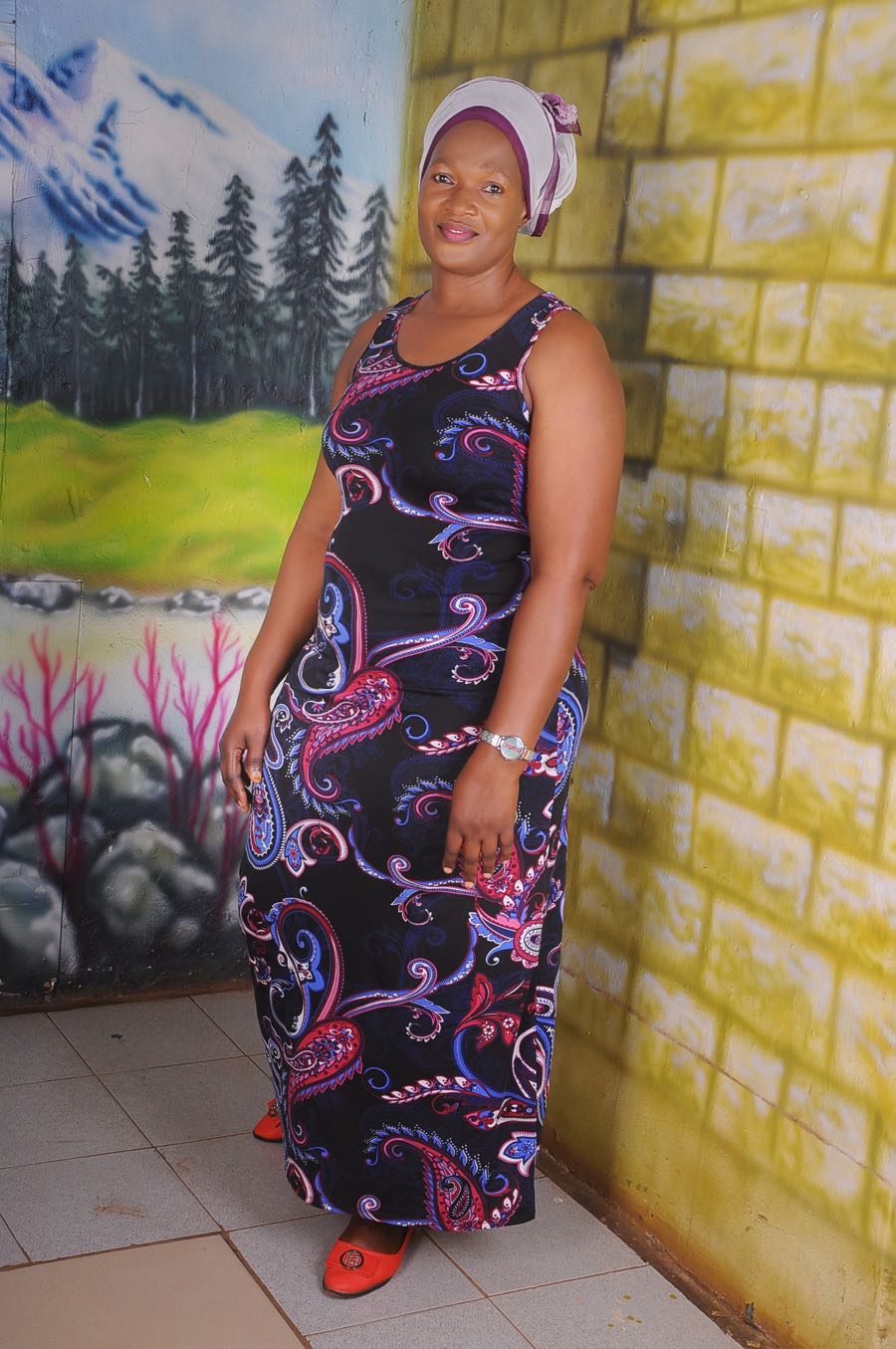 She owns a film production company by the name of Dazam Film Production and she is the Vice President of the Film Producers Guild.

She enjoys local foods, music and swimming as well as time with her family. She is also passionate about her religion that is Islam.

She started her film career in 2015 and has featured in a number of films to include but not limited to: 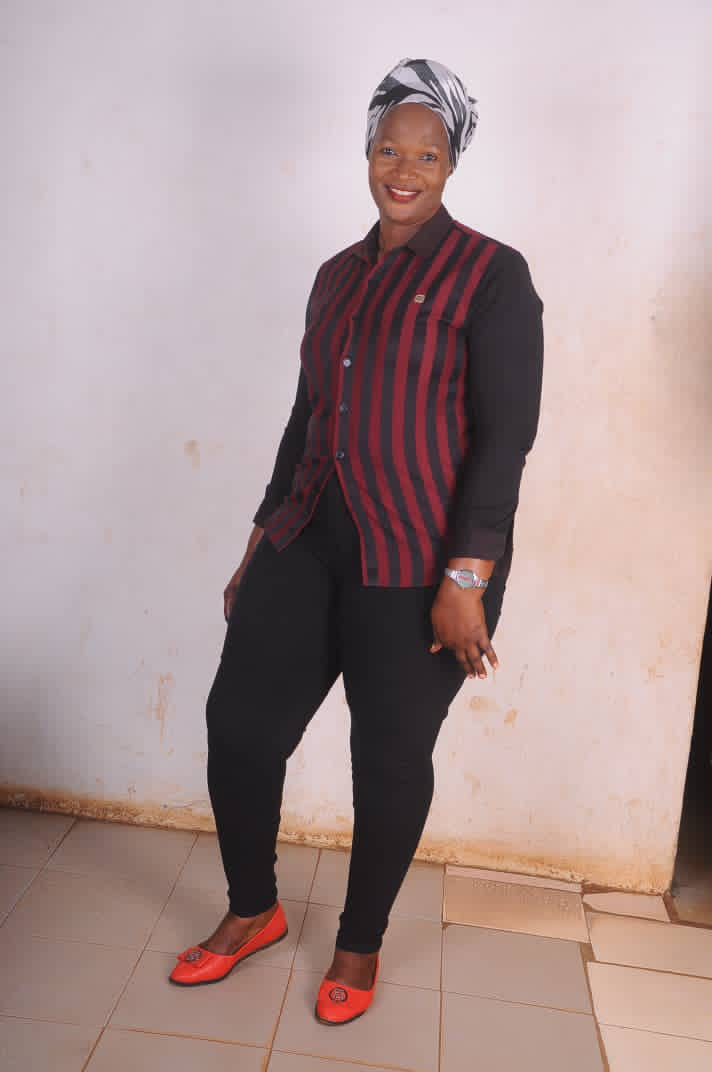