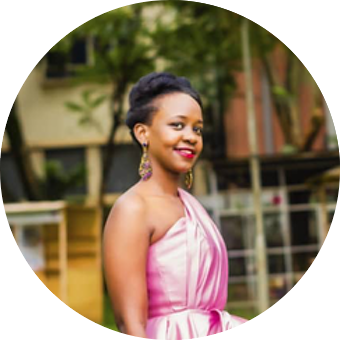 Mwangangye Eva Sheeba is a Ugandan actress born on 10th October, 1991 to Mr Rutinampora Kajungu Stewart and MissKemirembe Phiona Diana at Kawempe Kampala. She is the eldest of the two children. 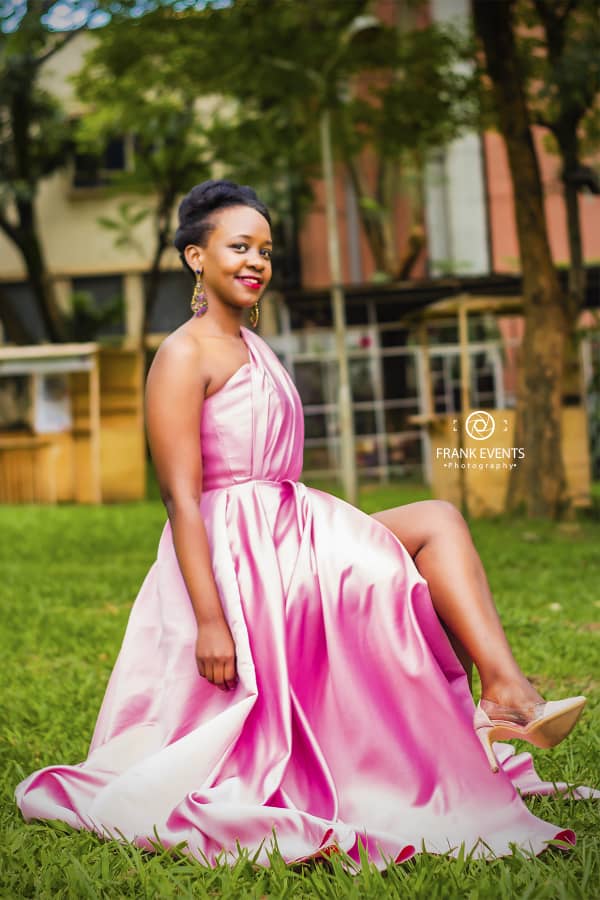 Sheeba went to Happy Hour Nursery School Kawempe for preschool and then Booma Primary school Mbarara for part of the primary school. 6She completed her primary leaving exams at trinity primary school Bukooto Kampala in the year 2006. In 2007, she joined Kitante Hill School Kamwokya Kampala where she completed her Uganda certificate of education in the year 2011. She then joined trinity academy school Entebbe for her Uganda advanced certificate o[f Education in 2012 – 13.

Sheebas’ passion in art, culture, music and drama started really early in her life and after completing her diploma in cabin crew at the Uganda aviation school in the year 2014 to 15. She took private lessons in drama, stage performance, dance and acting. She won and got a certificate of merit in music, dance and drama at kitante hill school, something that she says kept her chasing her dream even when she was afraid she couldn’t make it.

In 2013 Sheeba headlined the monitor newspapers as the youngest interact president which inspired many youths of her age. She is currently an actress at Fly Films Production Limited and is acting in GIRLS EMPIRE TV show in a supporting role as counsel Lillian. Sheeba says that she is looking up to so much in the future as far as her acting career. Her latest portfolio also entails voice over artistry and radio drama.