Born on the 15th of October, 1993 to Mr  & Mrs. KATUMBA JOHN BOSCO of Namugongo- Jjanda, Kira municipality, Wakiso District. He is the first born of six children 3 girls and 3 boys to his parents. He went to Namugongo Parents School for all his primary and completed in 2007 and Faith High School – Sonde for his Ordinary level of Education in the year 2011. He then joined Pride College – MPIGI for his advanced level of education and got his certificate in 2013. 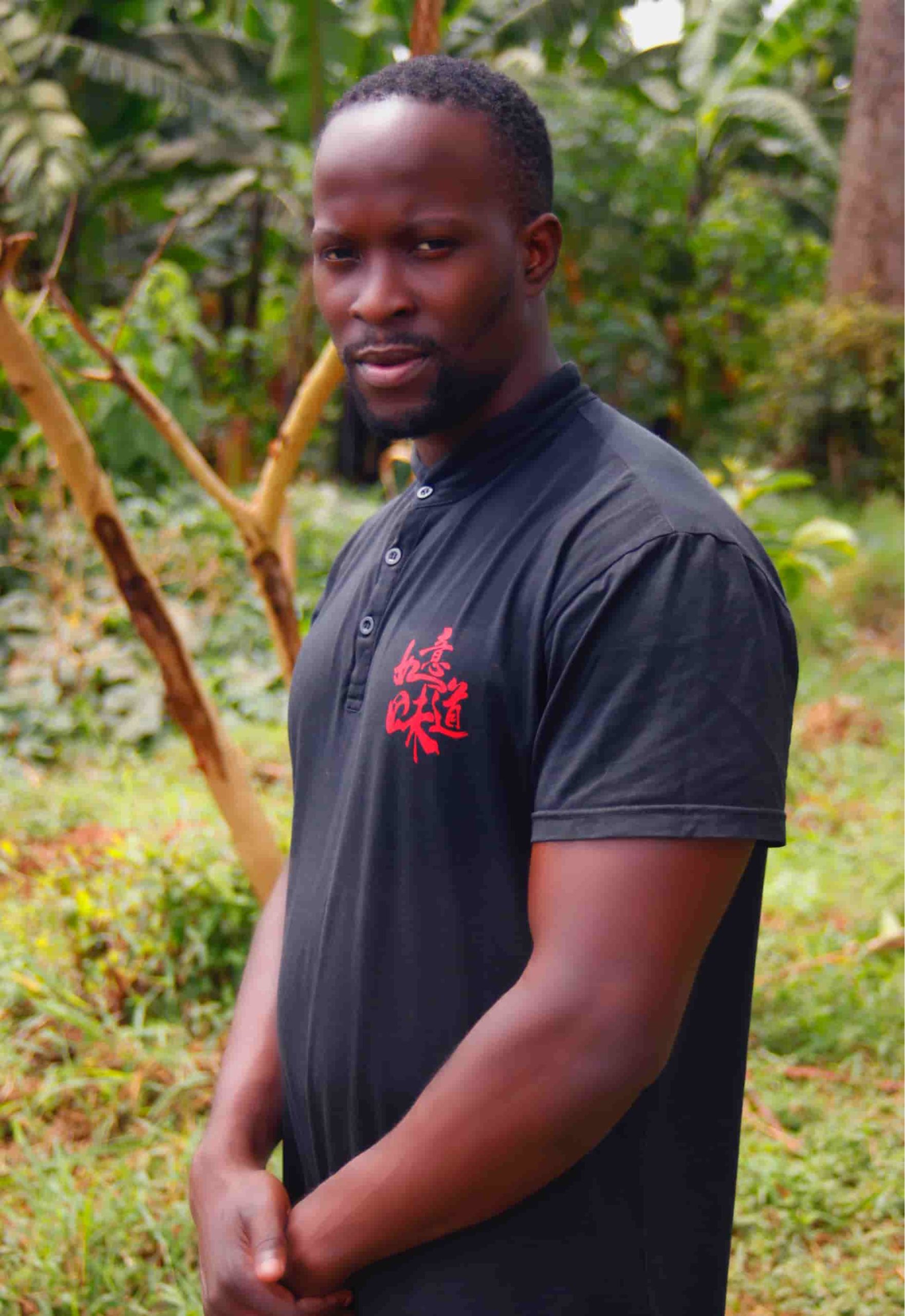 He attained his diploma in FILMING VIDEO AND AUDIO PRODUCTION from Global Institute of Information and Technology WANDEGEYA in 2018. He has worked on several projects which among others include THE DETAILS and REIGN OF TEARS both under the OBIT MEDIA LABEL.

He is very passionate about film making and his love for film led him straight to where he wanted. Heis a very humble, quiet and hardworking person who doesn’t rest until a given project is accomplished. Camera is my life i would say and being able to capture different life events drives me towards the need.