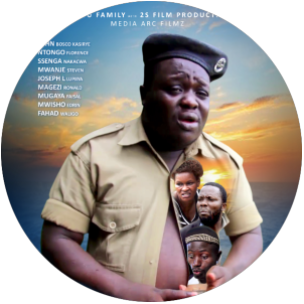 Born in 1989, from a humble beginning as an ordinary business man, to a Police Officer with Uganda Police Force; in 2016, he joined the film industry. He is today one of Uganda’s celebrated film producer, writer, Actor and Director.

He is the founder and director of Wattu Family Film Production Limited.