VJ Shaolin Khan Lee “the Movie Simplifier” as commonly known was born on 22nd Feb. 1982. With vast experience as a film stakeholder who has participated across several disciplines as a VJ, actor, writer and director, he started Video Jockeying in 1998 and from 1999 to 2006; he worked as a Production Assistant at Romeo Videos. In 2006, he joined Blues Videos till 2007 as the Manager. He has also worked with Movie Centre as a Production Assistant and also as a translator at Star TV from 2014 to 2016.

Administratively, he was the Publicity Secretary of Uganda Video Owners and Operators Association (UVOA) from 2003 to 2007. He was the PRO of the Uganda Video Jokers Guild from 2010 to 2016 and the Chairman of the same from 2016 to 2018. He is the proprietor and CEO of Shaolin Khan Productions that was started in 2007. 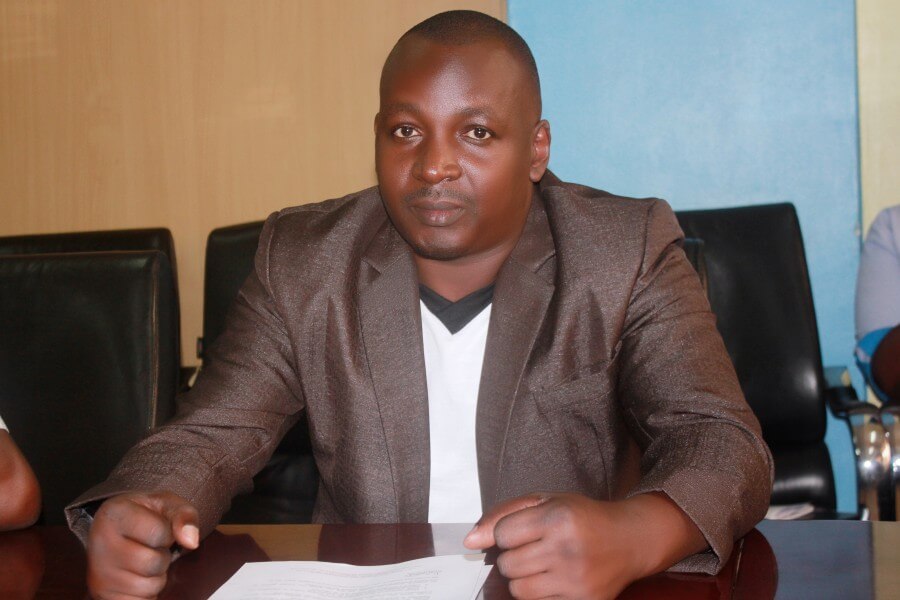 He is the co-founder of the VJs & Publishers Guild that was established to address the national interests and rights of Video Jockeys & Film Publishers in Uganda. He is also the serving Acting President of the Guild.