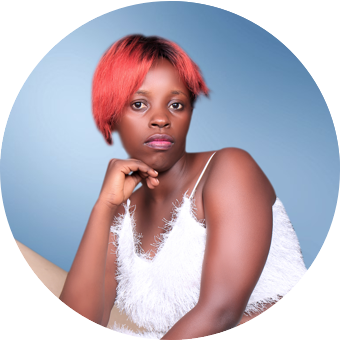 KEMIGISHA SHAMIM is a Ugandan film actress born on 26th November, 1994 to a family of Mr. and Mrs Tumwesigire Nasir.

She also went to Makerere University where she graduated in bachelors of Adult and CommunityEducation and also went to College of Insurance where she did her certificate of proficiency.