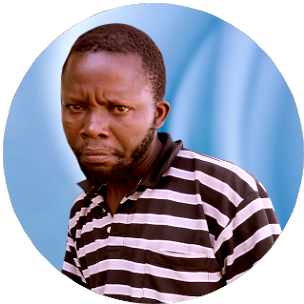 Born in 1986, he started  theatre/stage acting with Capital Drama Actors and later on joined Ramon Film

Production (Wakaliwood) where he started his film acting career. As an actor, Kasirye is well known for the acting role as a witch doctor contrary to his Christian based life.

He is today one of Uganda’s celebrated film Actors and one of the founders and directors of Wattu Family Film Production Limited.