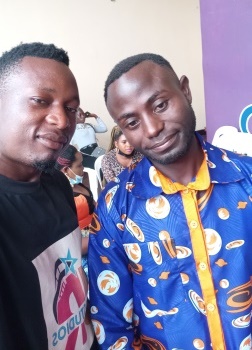 Joseph Bera is also the founder and CEO of JR FILM STUDIOS UGANGA (a film production entity registered under the government of Uganda). He is also a co-founder of the Film Producers Guild that is the Association of Core Film Producers Uganda Limited.

From a humble and back ground, Joseph Bera is now well known by his Ugandan movies and has inspired many children and youth whose dream is to become actors and actresses. In his quotes, he says, “I want to change My Uganda Film Industry.”